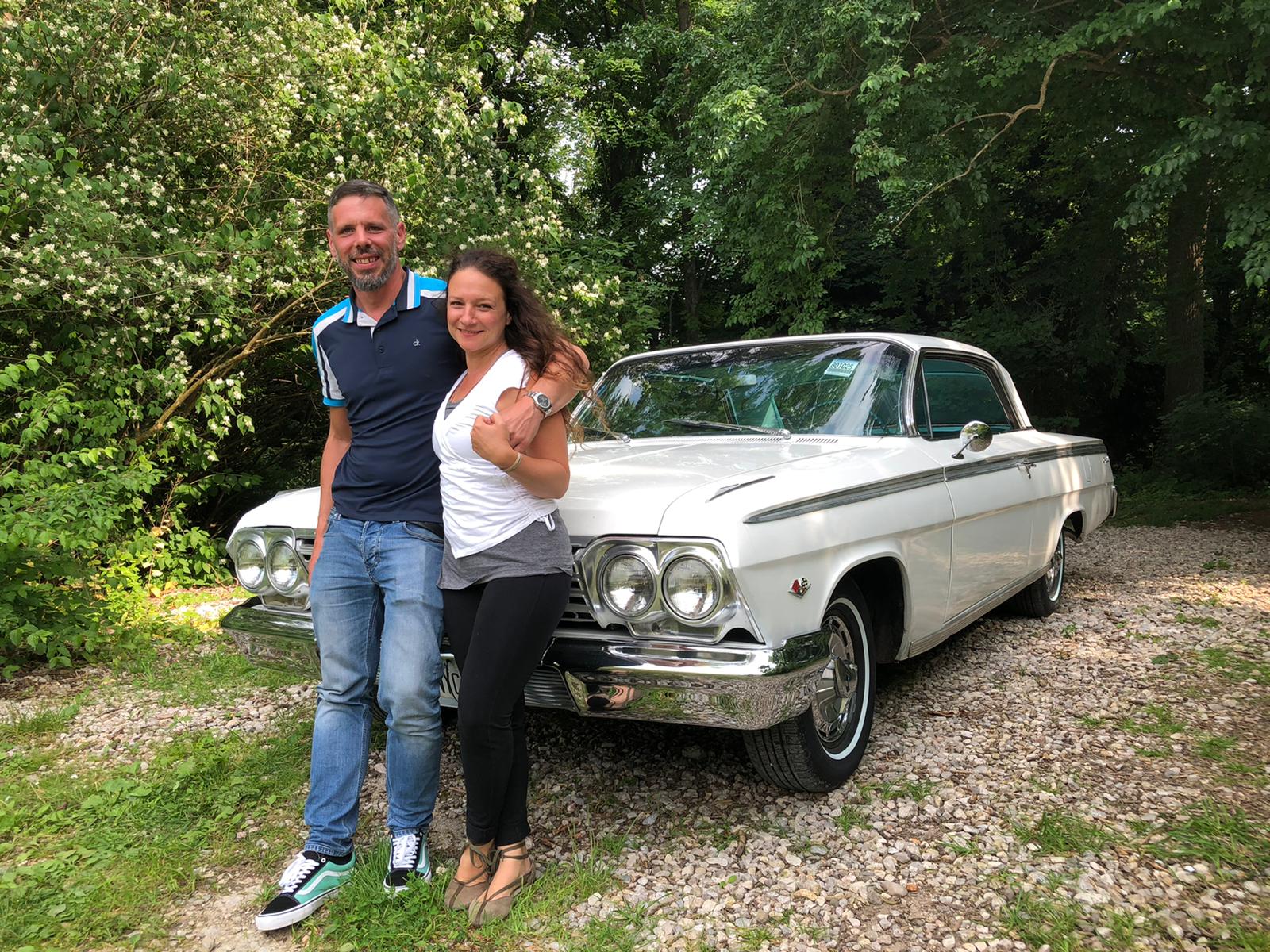 Georg got the classic American car bug as a teenager. Car magazines were his onramp, and when he attended his first American car meetup in his native Austria, he was hooked.

But the American classics were out of reach - they were few and far between in Austria, and those that were available commanded sky-high prices.

By mid-2019, Georg's Instagram feed was overflowing with inspiration from the car scene in the US, and he hatched a plan to come to the United States, buy a classic Chevy Impala, and experience American car culture first hand.

Georg found this stunning 1962 Chevrolet Impala in ermine white with a turquoise interior for sale at Southern Hot Rods:

Georg's plan was simple: buy the Impala, fly into Atlanta and pick it up, then drive it to New York, stopping at car shows along the way, before exporting the Impala back to Austria.

Georg's wife, Elisabeth, and two of their friends would accompany Georg on this bucket-list road trip.

In order to drive from Atlanta to New York legally, Georg would need to register and insure the Impala - and this is where the plan started to run into trouble.

Vehicle registration and insurance are handled at the state level in the United States, and Georgia's registration laws are among the most restrictive in the US. In order to register a vehicle in Georgia, you need a local address, proof of residency there, and a Georgia driver's license.

Georg obviously had none of these, and it looked like his beautiful car and plan would slip out of his grasp.

But then, Georg found visitor.us.

This LLC counts as a resident of Montana, allowing a vehicle to be registered in Montana.

Montana is the most advantageous state for non-US residents to register a vehicle for two reasons:

visitor.us registered Georg's Impala to his LLC, and happily accommodated his request for a personalized license plate to commemorate his visit.

With the registration hurdle cleared, Georg and his group were all set to fly to Atlanta in April 2020. But life had another hurdle in store: Covid-19.

Sadly, the pandemic forced Georg to cancel his road trip, but that was only half of the plan - Georg was determined to bring his Impala back to Austria.

On a warm mid-April day, the transporter picked up Georg's Impala from Southern Hot Rods and started the 860-mile journey to New York.

A few weeks later, it was aboard the MSC Bhavya, a container ship bound for Bremerhaven, Germany.

On June 17, Georg's phone rang. His friend on the line insisted that he had seen a 1962 Impala on a truck in their hometown of Baden.

Georg rushed out of the house and found the truck unloading BMW's at a local dealer.

So, while Covid spoiled the road trip part of Georg's plan, the far more important goal - owning a classic American hot rod of his own - was fulfilled. 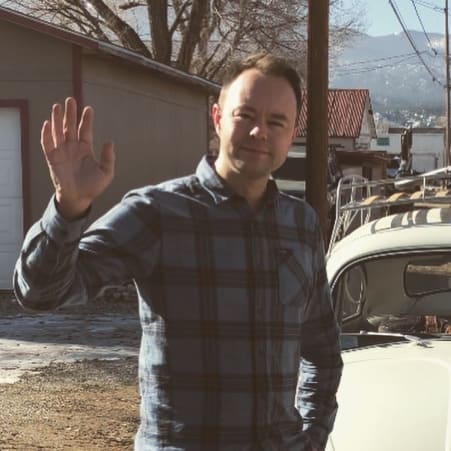 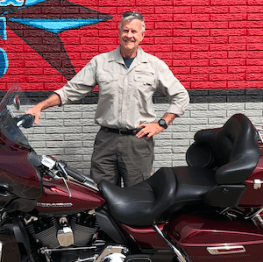 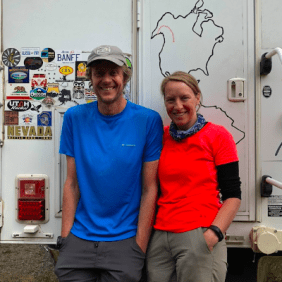 Ready to find your perfect vehicle?

Let visitor.us help you buy, register, and insure a vehicle in the US - even if you're just visiting.
Search Vehicles