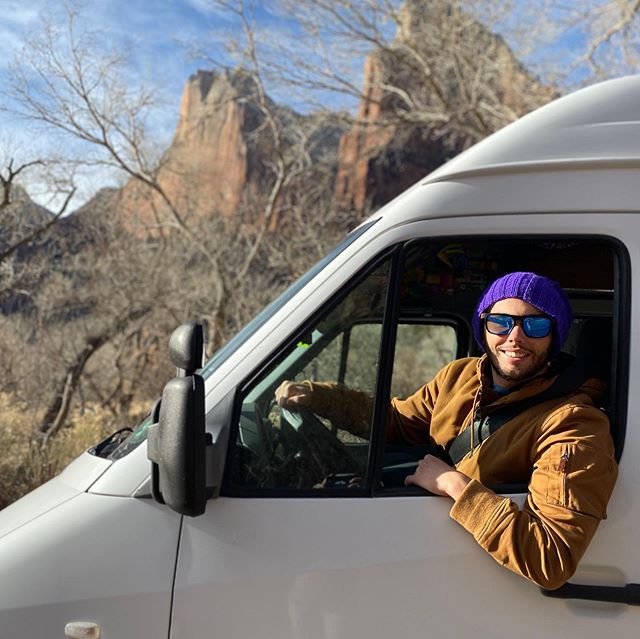 The Top Gear Problem (or now, The Grand Tour Problem) is this: How can the rest of us have vehicles purchased, registered, insured, and waiting for us in another country?

At some point during every season of the BBC’s auto program Top Gear (now reborn as Amazon’s auto program Grand Tour), stars Jeremy Clarkson, Richard Hammond and James May jaunt off to another country where, through the magic of television, three vehicles are purchased, registered, insured, and waiting for them to set off on event-filled tour of the host country.

The Top Gear Problem (or now, The Grand Tour Problem) is this: How can the rest of us have vehicles purchased, registered, insured, and waiting for us in another country?

In season 3 of the Grand Tour, the show’s producer sends them off to America, where he’s rented them a tired old Winnebago…

Which none of the show’s co-stars are happy about…

So, through the magic of television…

The lads buy (and register and insure) their own RV’s…

On top of which, Jeremy Clarkson mounts a boat, of course.

But being able to turn up in another country where a vehicle has been purchased, registered, insured, and is waiting for you was a privilege only available to television personalities.

What the staff of Grand Tour did for the show’s stars, visitor.us does for its customers.  Our customers find any vehicle for sale in America and we have it purchased, registered, insured, and waiting for them.

They have incredible trips in their own vehicles, without the magic of television.

So, if you want to have The Top Gear Problem solved for you, get in touch with visitor.us today!