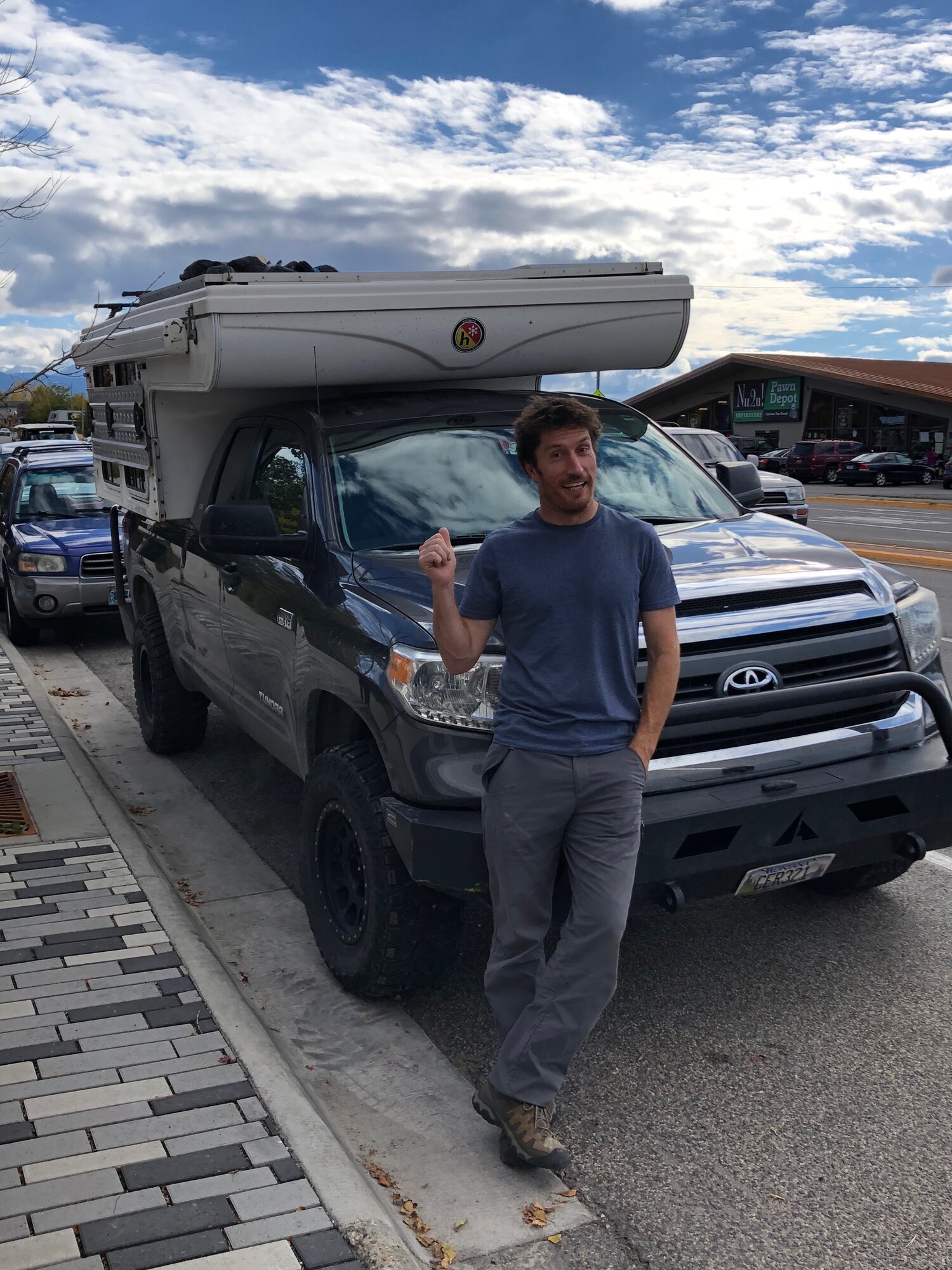 The doctors recon that the shockwave that preceded the AK-47 bullet, traveling at more than 2,000 feet per second, pushed Heath Jamieson’s carotid artery out of the way as the round passed through his neck. A centimeter in either direction would have ended his life in 2011.

The doctors recon that the shockwave that preceded the AK-47 bullet, traveling at more than 2,000 feet per second, pushed Heath Jamieson’s carotid artery out of the way as the round passed through his neck.

A centimeter in either direction would have ended his life in 2011.

As it was, the bullet “only” fractured Heath’s C2 and C3 vertebrae, and the shockwave to his spinal column left him unable to feel or control his limbs.

Now Heath and his team of elite Australian snipers had to get themselves down an Afghan mountain amidst enemy fire to medevac Heath to a hospital.

Richard Harris’ podcast, Real Risk, talks to people who put themselves in harm’s way: big wave surfers, professional soldiers, BASE jumpers, and the like.  In the latest episode, Richard interviews a visitor.us customer who has become a friend of mine, Heath Jamieson, who made a remarkable recovery and transition to civilian life.

They discuss not only the events of that day, which Heath describes as “the best day of my life - not because I lived, [but because of] the number of experiences jam-packed into one 24-hour period, so to speak - I’ll never have that again.”

Heath and Richard also discuss Heath’s recovery, which kicked into high gear when he learned about Walking With The Wounded’s 2013 Antarctic expedition.

A few years earlier, the British charity ran an expedition to the North Pole with four wounded British soldiers.  The 2013 expedition would be a charity race from 87 degrees South to 90 degrees South - i.e., to the South Pole - between teams of British, American, and Commonwealth wounded soldiers.

Seeing the North Pole expedition on an iPad lying in hospital, Heath thought to himself: “how cool would it be to do something like that?”

A couple of years later, Heath was skiing to the South Pole.

I met Heath in 2018, when visitor.us helped Heath and his Aussie friends buy, register, and insure two overland rigs to take them from Colorado to Alaska and back.

Heath stopped in Bozeman on his way back to Colorado, and he and I had lunch and got to know each other a bit.

Heath is now an expedition guide specializing in polar environments, and not knowing his backstory, I asked what I thought was a simple question: “So how’d you get into that?”

As I listened to the condensed version of Heath’s story over sandwiches, I thought to myself, “Someone has to get this on tape.”

So I am beyond pleased that Richard has captured Heath’s journey in podcast form.

Heath’s story reminds us that even if we’re having a bad day, our attitude determines what happens next.